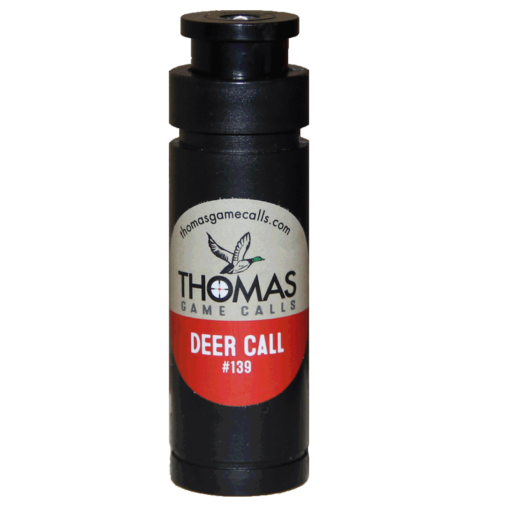 When you step foot on the lease to hunt deer, you’re in their house. To keep from standing out like an unwelcome guest, you need to blend in. Our deer calls effectively mimic both the conversational bleat and the more high-pitched distress call of a deer, giving you versatility in your hunt. Thomas Deer calls are handmade and hand-tuned for accuracy and durability. Give it a try on your next hunt and enjoy the welcome party.

Curious about our Deer Calls?

You’re in their house now. Thomas Deer Call gets you a place at the table.

To get a deer, you must see a deer. That’s a harder proposition than it sounds. You may think that bright orange and camouflage combo outfit makes you invisible to that trophy buck. It doesn’t. The location of a deer’s eyes on either side of their head gives them the advantage of a 310-degree view of their surroundings.

A deer’s wide range of vision is also bolstered by their wide range of hearing. In addition to hearing higher frequencies than humans, deer have a lot of muscles working those ears that allow them to focus their ears in any direction without turning their head. That means, on that perfectly still morning, a deer can hear you scratching your beard a mile away. If a deer hears you, the smart folks say that it typically takes about two hours for them to come back. That can lead to a very boring hunt.

To hunt an animal with these kinds of advantages, you have to out think them. You have to make them think you’re one of them. Deer use sound as well as scent to communicate. A deer call can create curiosity in the deer that may overcome the skittishness associated with having an unwelcome guest in the house. The more realistic your calls, the better chance of actually seeing and bringing down a good buck. Thomas Deer calls are handmade and hand-tuned to give you the tool to tailor your calls to the time of the season, location, and the kind of deer you are calling.

You can use the versatile grunt call, common to bucks and does. Our deer calls can also render a high-pitched call of a doe in heat. If you seek an added realism, do a series of both to suggest several does, which is what bucks are hoping for at the beginning of the rut. Regardless of your approach, Thomas Deer Call provides the most accurate deer calls on the market.

How to use the Thomas Deer Call 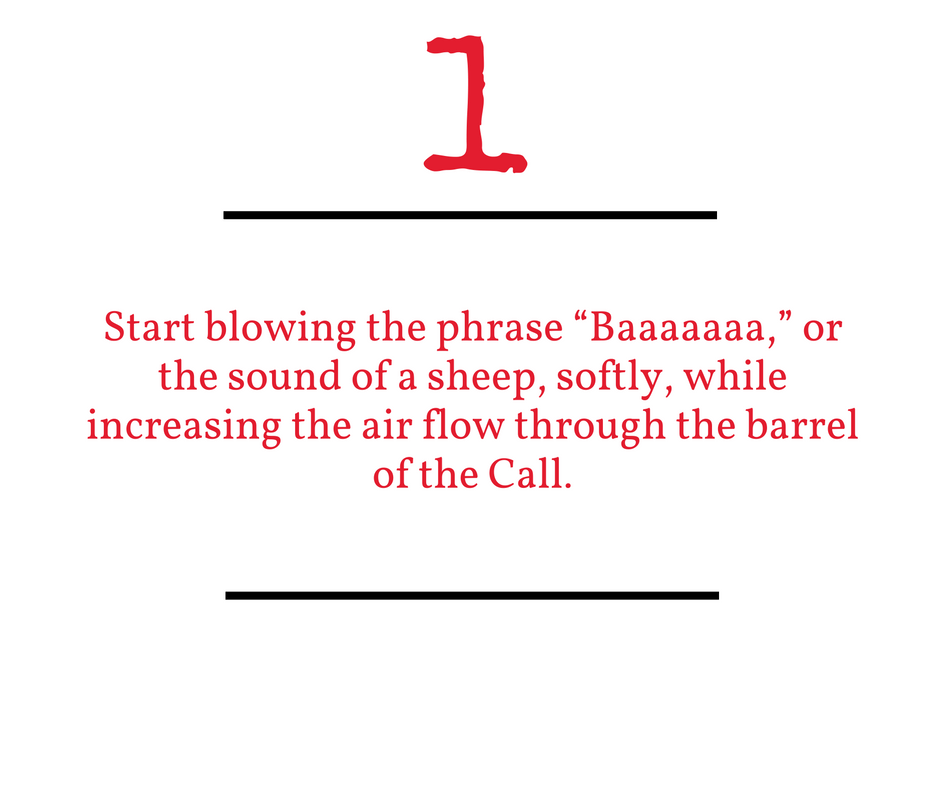 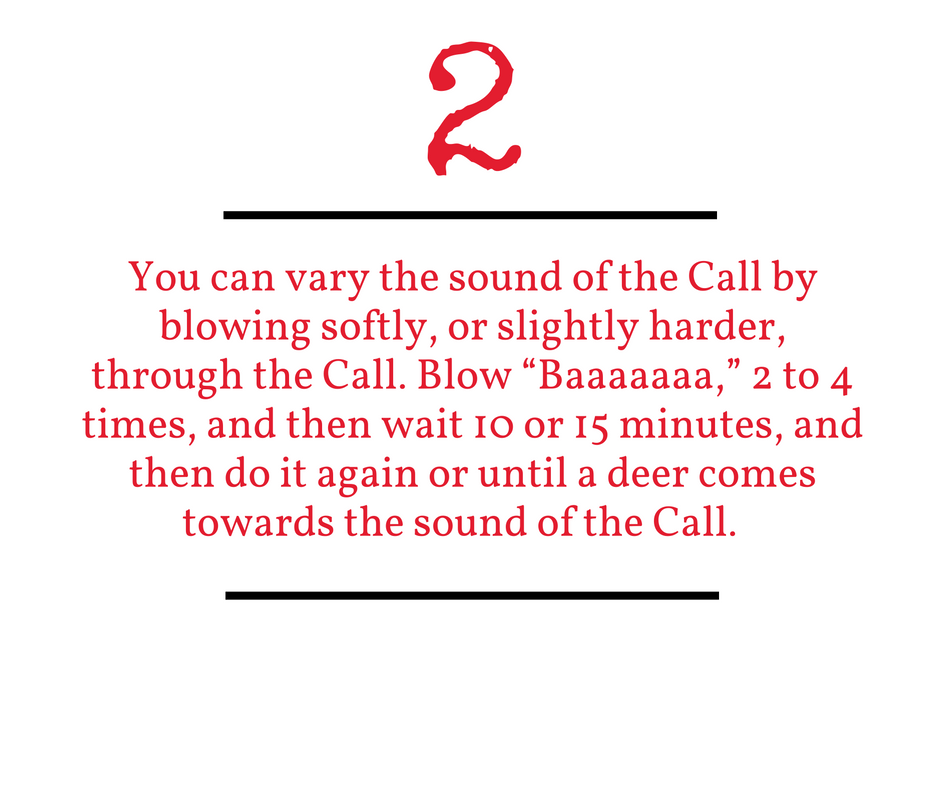 You have the perfect deer call in your sites. Pull the trigger.

Get Your Deer Call

T here are many locations across the country where you can have a successful deer hunt. We’d like to highlight a few.

Surprise, but even the harvest of bucks is bigger in Texas. In 2011 alone, over 300,000 bucks were killed by hunters in Texas with 60% of those bucks being 3 ½ years or older. With almost 1.6 million acres of public hunting land available, Texas whitetail deer hunting is among the best in the country.

Kentucky has probably flown under the radar of great whitetail deer hunting spots for too long. Long seasons and friendly regulations may give the impression that the Bluegrass State would be one of the worst places to hunt deer. However, Kentucky has a lot going for it that drive its designation as a must-hunt spot on the North American map. Among them are lots of public land and a large, healthy, and well-balanced herd. Some parts of the state you can harvest as many does as you are willing to buy tags for. That sounds pretty good to us.

For years, Missouri has shown hunters that it owns trophy potential with its whitetail deer population. Not only are the herds stout and healthy, but 38% of the bucks harvested are 3 ½ years or older. Also, you don’t have to worry about being elbow-to-elbow with other hunters. There’s plenty of public land and the state reports an average 8.3 hunters per square mile. When planning your next hunt, don’t forget Missouri.

Thomas Game Calls wants you to have a successful hunt wherever you set your stand. Thomas Deer Call will help you make it a hunt to remember. 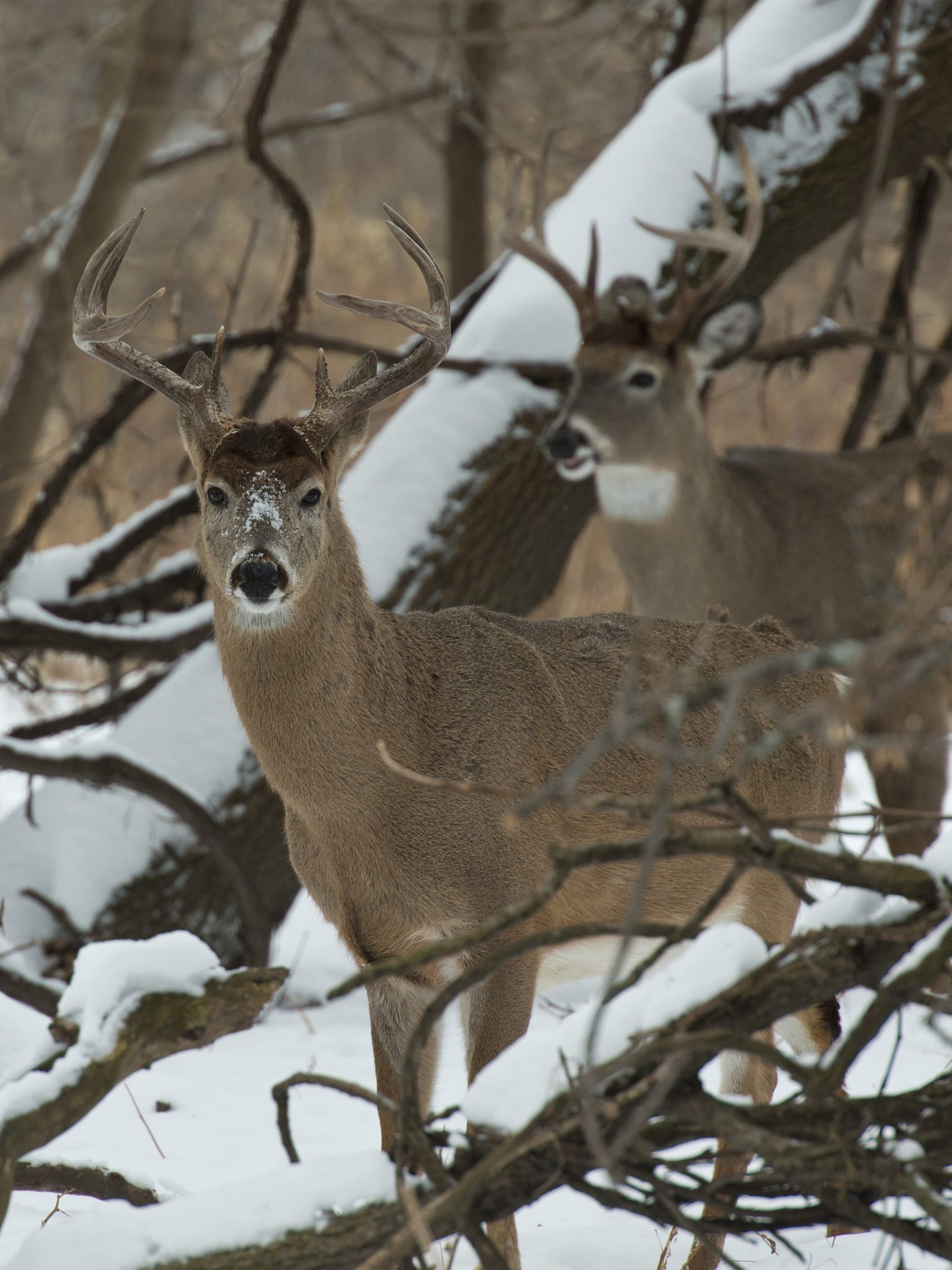 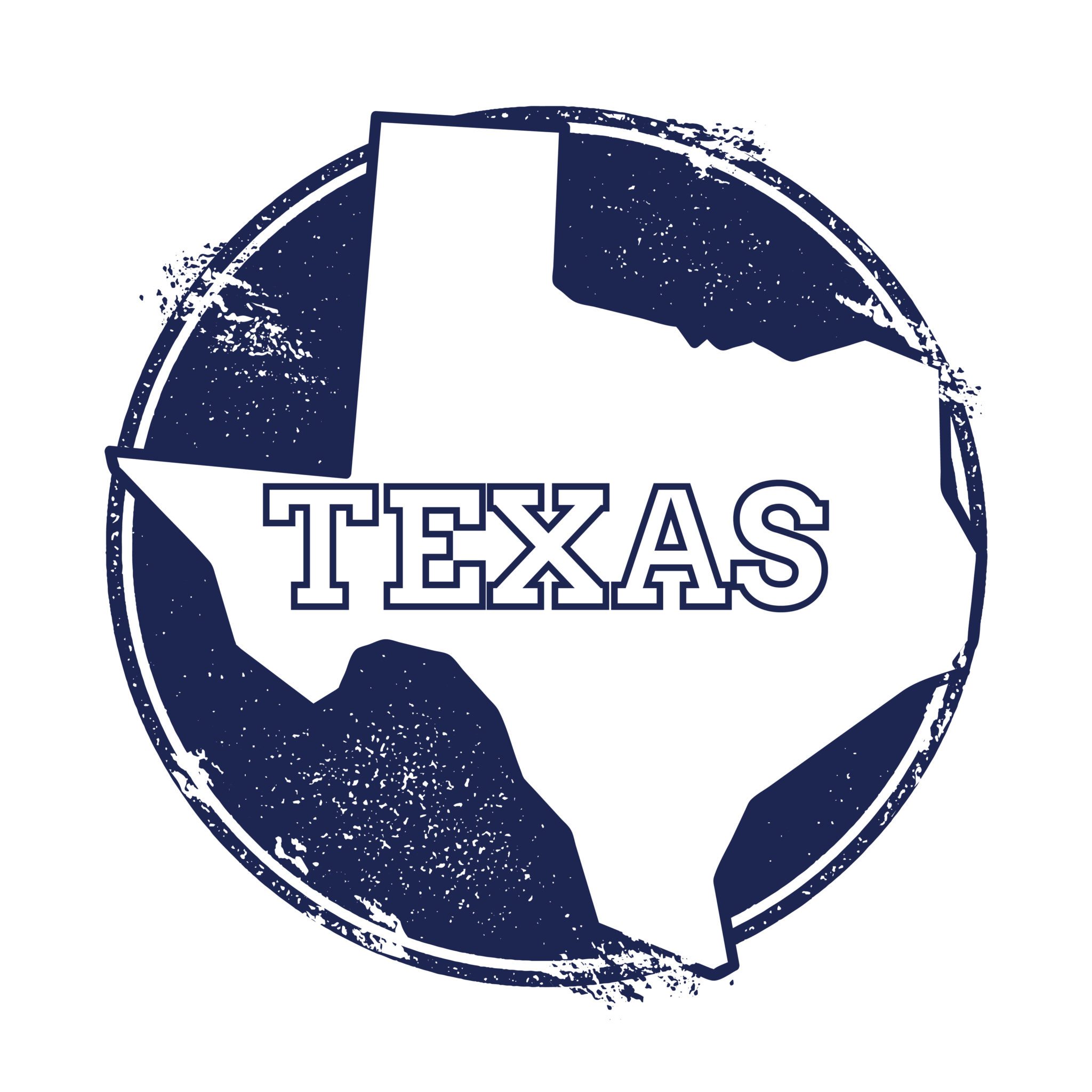 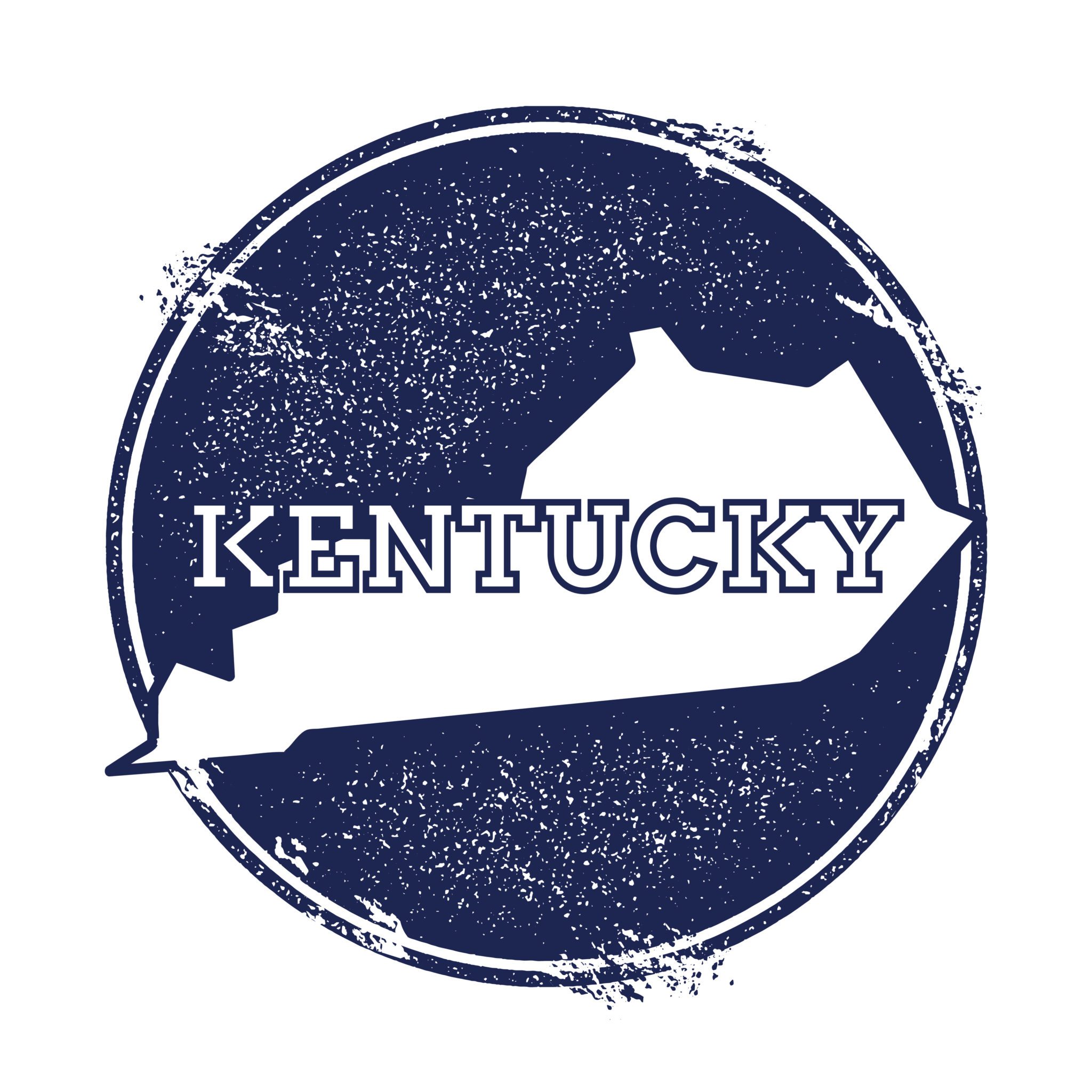 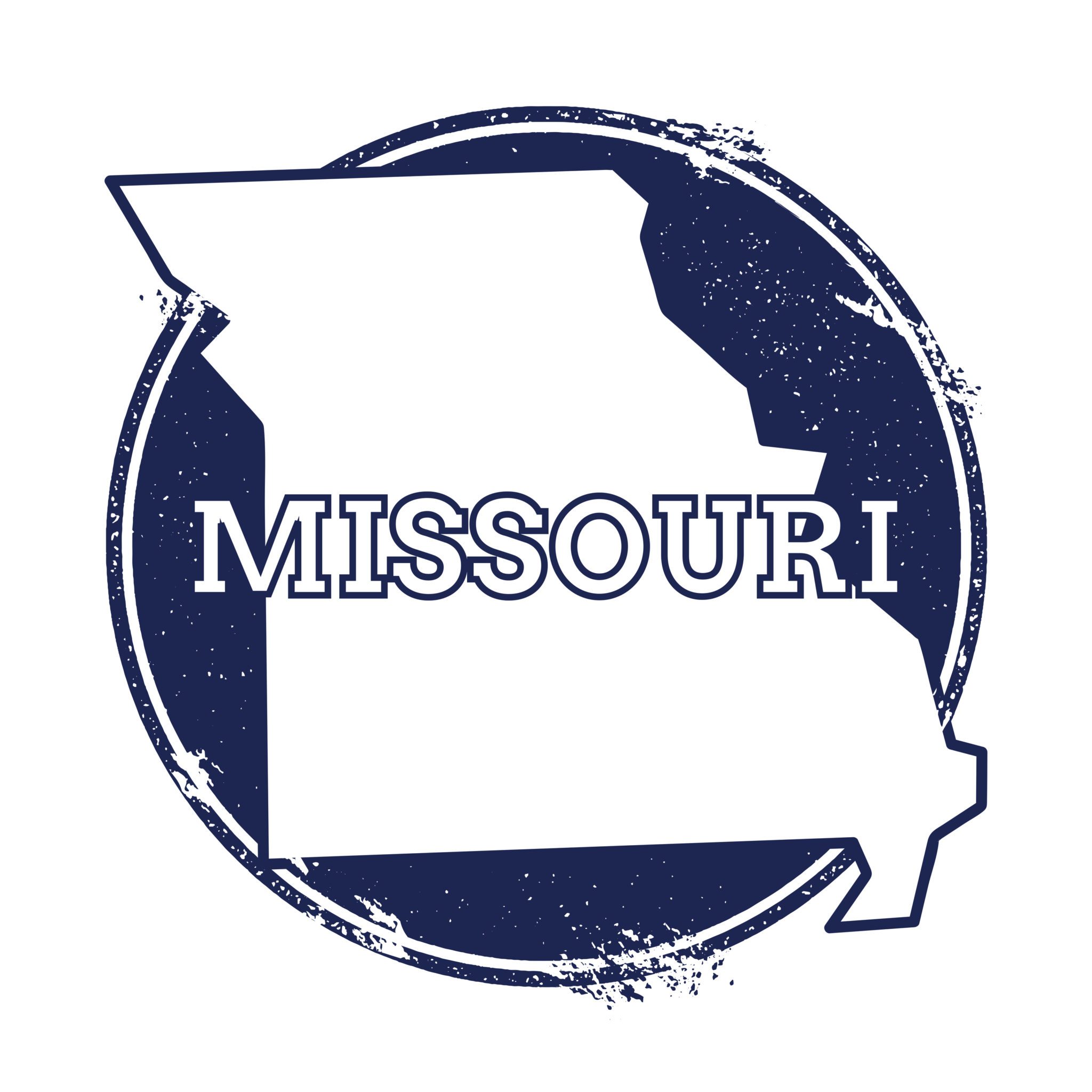 It was sun-up and his feet were still cold. He told himself last year that he wouldn’t forget warmer socks again, but here he was, perched on a metal stand, leaning against the trunk of a tree, trying not to shiver or move his toes to check for circulation. Ah, deer season. It could be eighty degrees outside and he’d still be cold from having to sit this motionless.

It was nice, he had to admit, to be surrounded by quiet. But, it was intimidating to be the loudest thing perceivable. Well, he wasn’t really the loudest. Once again, he felt the slight sting of another acorn hit his head. He hadn’t looked up, but he heard the darn thing. A squirrel, barking, and dropping acorns on his head, intermittently. He’d had half a mind to shoot it and call it an early day.

Better to leave it alone. He’d gone through a lot to get here. To leave now would get him the ridicule of his uncle in their other stand up the hill. So, he sat and tried to think warm thoughts and steel himself for the next squirrel attack.

He cast his eyes toward his watch again to confirm that he was in legal light. Then, he heard it. A slight snap of a twig on the forest floor. He panned his eyes to take in the scene in front of him. He didn’t see anything. He slowly reached for his Thomas Deer Call and tried to make a believable grunt sound. As always, he was thankful for that consistently good sound, but heard nothing in response. He tried it again and was rewarded with a short snort off to the left.

His pulse quickened, and he tried a higher pitched call of a doe in heat. He felt a little guilty for the accuracy of that call, and raised his shotgun as a nice spread made its way through the underbrush. After the buck was laying on the ground, he looked above him and saw that the squirrel was very still. He was tempted, but thought better of it and climbed down the stand. Reaching the forest floor, he noted that his feet were finally warm.

Deer hunting legends don't come all at once. They happen one deer at a time. Start your legend today.

Get Your Thomas Deer Call

Be the first to review “Deer Call” Cancel reply